I went to therapy today. It was quite interesting. I discussed many things; one of which was the discovery that this Mother's Day marks the 39-year anniversary of the exact date that my father died. For those of you keeping track... I am 39 years old... he died when I was six weeks old.
This is difficult to think about, let alone commit to writing; but I'm going to do the best I can.
I didn't realize the exactness of this upcoming holiday/anniversary until it was recently brought to my attention. My initial internal response was to be a bit irritated, then I felt angry, then I felt sheer and utter panic. As a matter of fact, I found myself on the business-side of a full-blown panic attack yesterday but still didn't understand where everything was coming from... until I discussed things with my therapist today.
I almost died. Not only that... I almost died on the same day my twin daughters were born. I nearly missed seeing them grow up. I was on the cusp of never seeing a…
1 comment
Read more 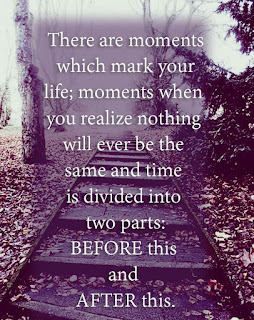 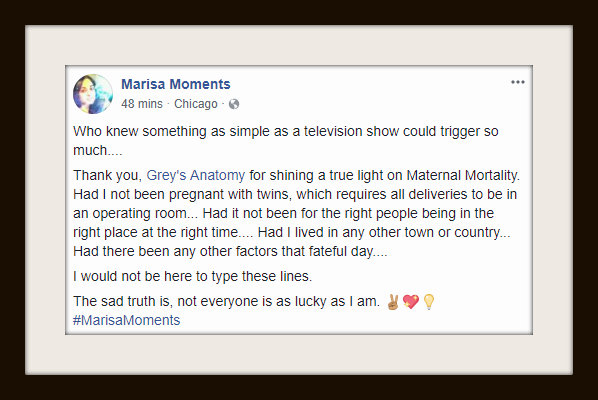 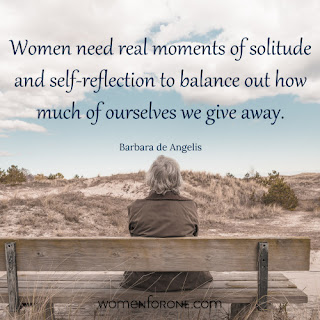 Refusing To Give Up 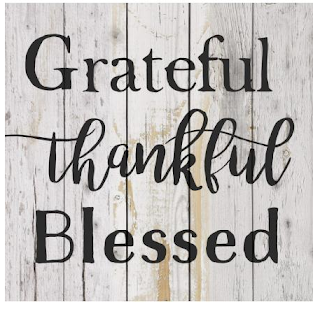 Today's My Birthday... This Is Why I'm Glad 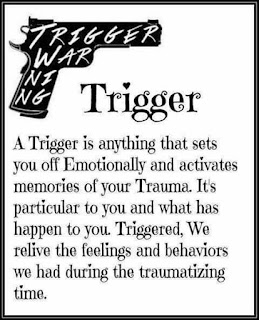 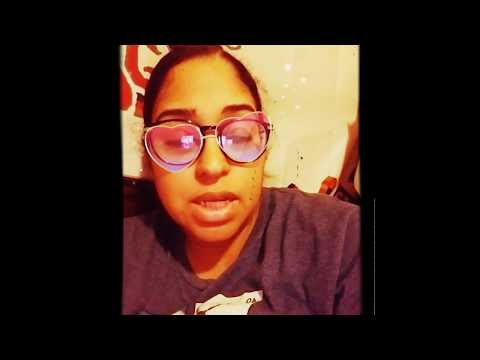 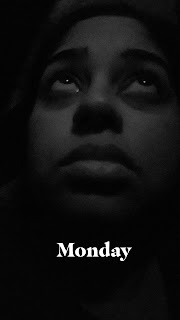 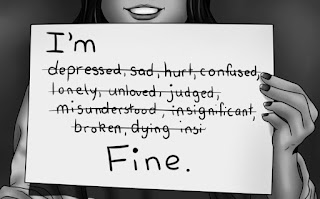 Darkness... The Other Side of the Coin 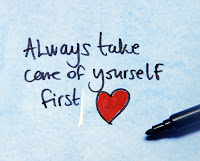 These Are The Breaks!... 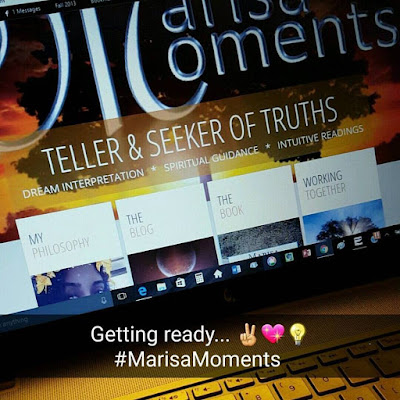 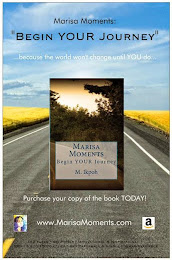